Tim Bowden grew up on the Cumberland Plateau, which is the southern portion of the Appalachian Plateau in the Appalachian Mountains. While attending Tennessee Tech in Cookeville, TN, Tim started his own Landscape Company where he worked long hours. Between attending school full time and working full time, he developed a keen sense of what it meant to work hard and be dedicated.

Tim then attended Law School at night while maintaining a fulltime job selling construction equipment during the day. “Working in sales allowed me to meet people from all walks of life. I learned to relate to people and appreciate what they go through in their every day lives at work.” Tim and his staff relate to the working class, and have appreciation for their contribution to society. “We see the working class as the backbone of this country, and believe these workers truly need an advocate to speak and fight for them if they should get injured on the job.” Aggressively pursuing the right and truth for his clients is what drives Tim and his staff.

Tim Bowden Law Firm hung its first shingle in 1992. We want our clients to feel as though they are a part of the Bowden Law Firm family. When our clients hurt; we hurt. We are there experiencing all of the ups and downs with each and every client. When it comes to our representation, “We are all in.”

That’s what sets us apart. 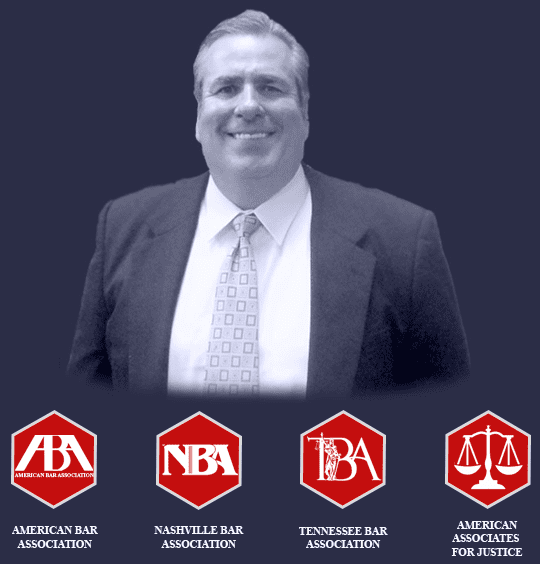 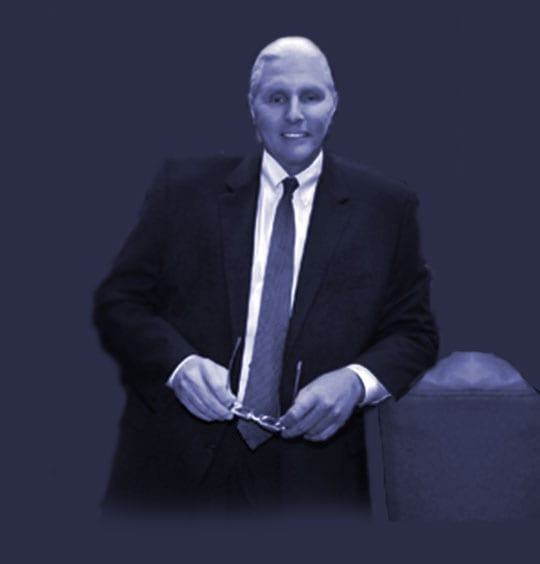 Michael (Mike) Gaines has a wide range of personal life experiences upon which he draws and uses to connect and communicate with both judges and juries. In the 25 years since admission to the Florida Bar, Mr. Gaines’s determination and strong will have made him an integral part of The Barry A. Cohen Legal Team.

Mike Gaines graduated from Stetson College of Law in 1988, where he served as a Law Review editor, and now currently focuses his practice areas on wrongful death, catastrophic injury and complex commercial litigation, aiding Attorney Barry A. Cohen on most of the firm’s cases.

He has tried numerous personal injury cases, as well as eminent domain cases representing private property owners, whose property was forcibly acquired by government for the building of roads, schools, or other public projects, representing property owners in almost every major public works project in the Tampa Bay area. His eminent domain clients have included major corporate entities such as K-Mart, Shell Oil Co., Toys-R-Us and MetroMedia Restaurants, as well as countless families and family-owned businesses.

In 1996, Mr. Gaines received what was reported to be the largest jury verdict ever awarded in a Pinellas County eminent domain case, obtaining a judgment on behalf of K-Mart against the Florida Department of Transportation of some $3.2 million, following a “final offer” by DOT of $150,000. Not only is Mike Gaines an aggressive trial lawyer, he is also frequently sought out for opinion and comment by the media on various legal matters and has been the subject of feature stories in both print and television. Mr. Gaines continues to share and utilize his wealth of knowledge and experience with The Barry A. Cohen Legal Team in order to obtain justice for the firm’s clients. 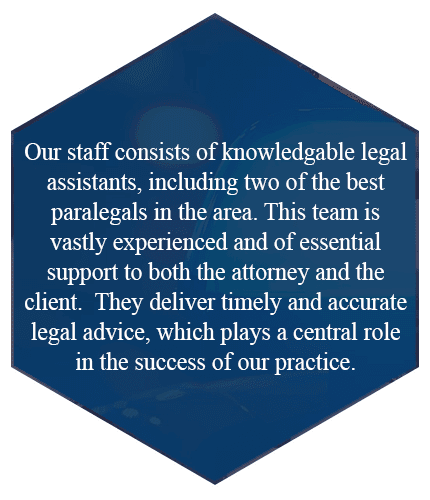 Sharon has been with the Tim Bowden Law Firm since 2003.  She has a calming demeanor which allows her to easily adapt to our clients and their needs.  Sharon is quite the asset to this practice by providing superior client services.

Jennifer began working for the Tim Bowden Law Firm immediately after graduation back in 2000.  She is committed to our clients, and works tirelessly to make herself available to the clients she manages.

Lydia joined the Tim Bowden Law Firm back in 2008.  Our Firm and our clients have benefited from the wealth of legal knowledge she has obtained for the past 20 years in the legal field.  Lydia is detail oriented and is an excellent communicator to our clients. 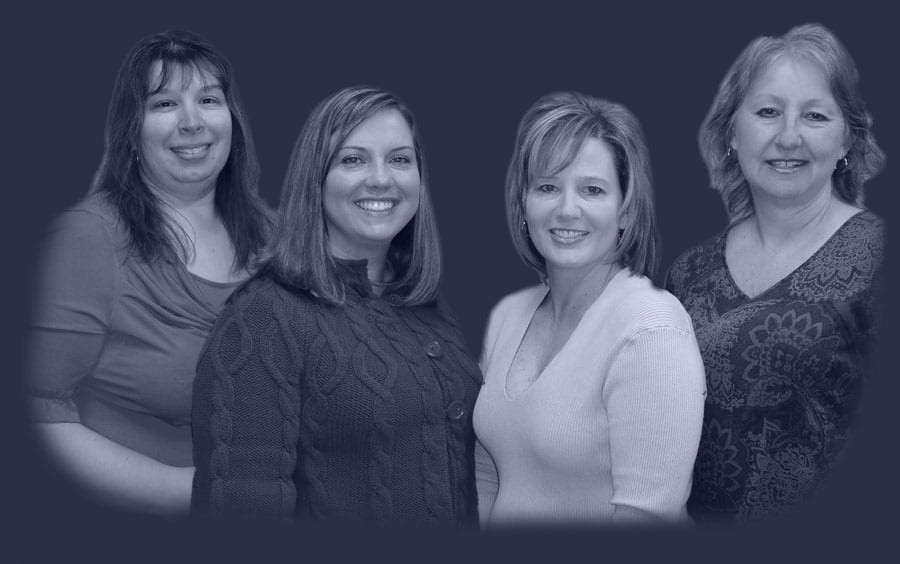